A Dozen Bad Ideas for the 21st Century 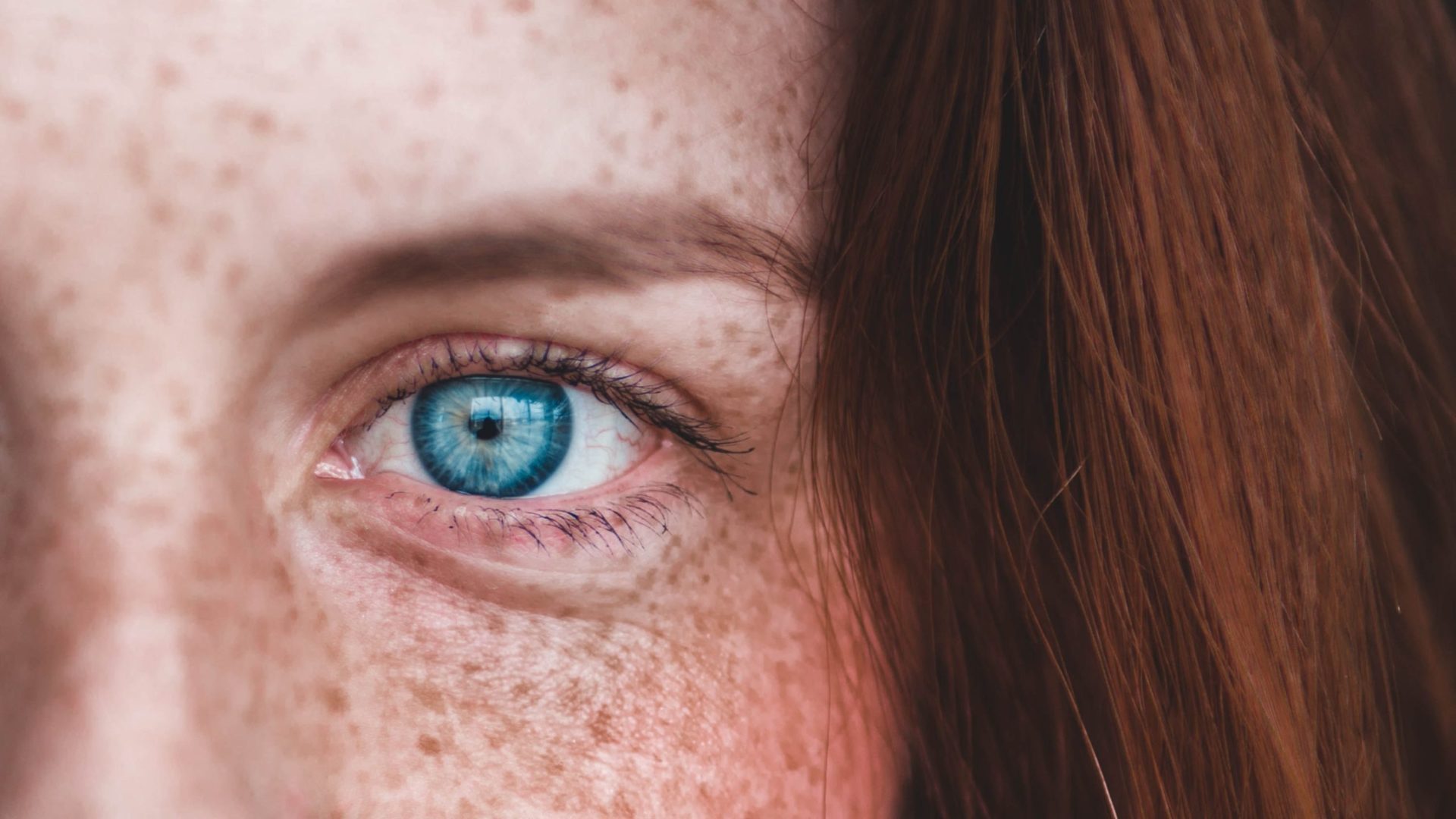 Here is a list of false beliefs and modes of thought which make it hard for people in the West to come to terms with the challenge of Islam today.  If you are deeply attached to any of these ideas or ways of thinking, you will have difficulty accepting the truth about Islam’s teachings and their impact.

Mark Durie is the founding director of the Institute for Spiritual Awareness, a Writing Fellow at the Middle East Forum, and a Senior Research Fellow of the Arthur Jeffery Centre for the Study of Islam at the Melbourne School of Theology.