Fear and the rhetoric of ‘unprecedented’ barbarity 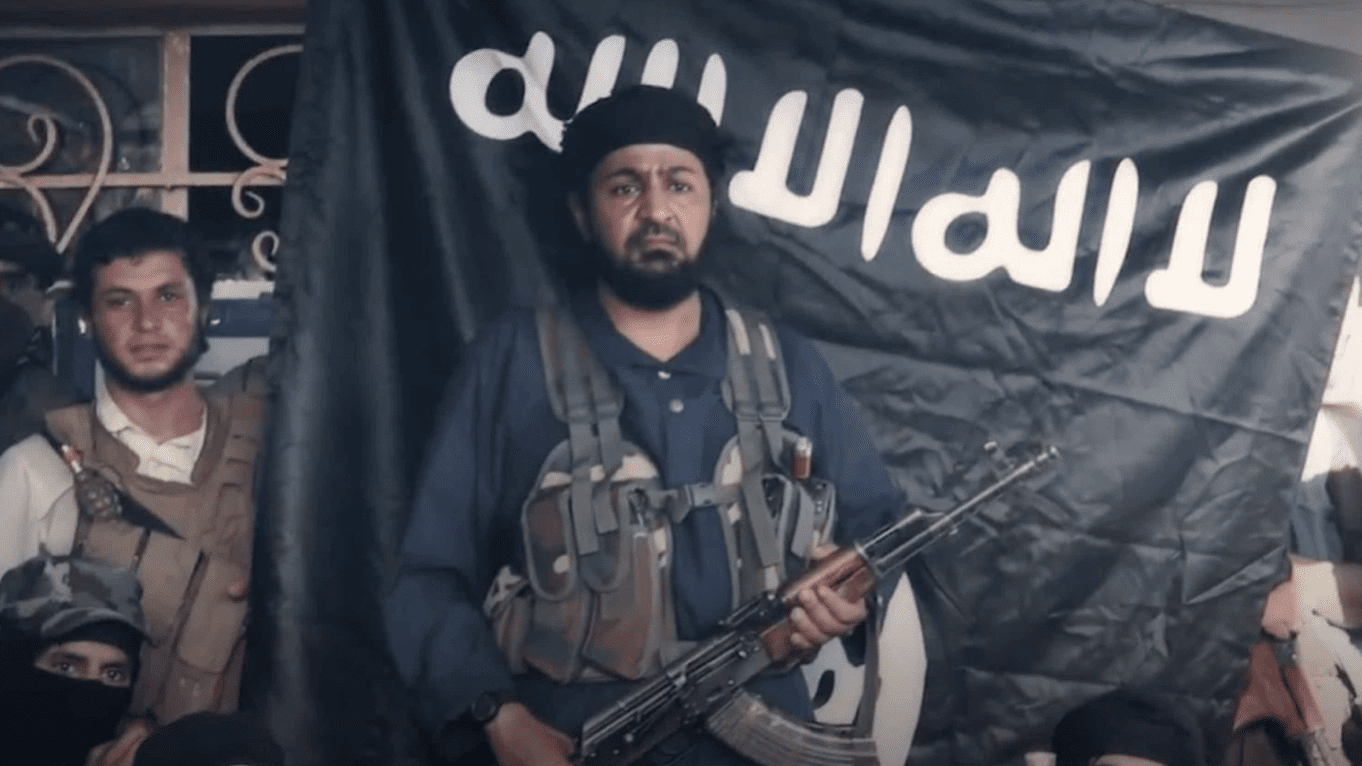 27 Sep, 2014 Fear and the rhetoric of ‘unprecedented’ barbarity

Many leaders have been stating that the Islamic State’s actions are ‘unprecedented’, ‘extreme’, ‘unique’, or even ‘eccentric’.  Western leaders who are intervening in the Syria-Iraq conflict justify their actions by declaring the Islamic State to be uniquely evil.  In announcing military action and increased security measures, Australian Prime Ministry Tony Abbott said of the Islamic State that “To do such evil — and to revel in doing such evil — is simply unprecedented”. David Cameron stated that “ISIL is a terrorist organisation unlike those we have dealt with before.”  Barack Obama claimed “these terrorists are unique in their brutality.”

The actions of Islamic State’s adherents are morally repugnant in the extreme, but only by applying historical amnesia and selective vision could one claim that their evil is unique or unprecedented.

In recent decades, not dissimilar horrors have regularly been reported from around the world, for example the abuses of the ‘Lord’s Resistance Army’, or the genocide pursued by the government of  Sudan against the Christians and traditional believers in the Nuba mountains and  the Blue Nile region, and before that against tribal Muslims in the Dafur region.  Indeed for decades the Sudanese government has unleashed jihad – with all the atrocities of the Islamic State – against its own (black African) citizens, often assisted by jihadis from all over the Arabic world, just like in Syria and Iraq today.

The Islamic State’s actions are also not unique in history.  Quite apart from the horrors of Nazism and Communism, Andrew Bostom has rightly pointed out that the atrocities of the Ottoman Caliphate in exterminating Christians under their rule were greater in magnitude than what is currently being experienced in Syria and Iraq. He writes:

“Notwithstanding the recent horrific spate of atrocities committed against the Christian communities of northern Iraq by the Islamic State (IS/IL) jihadists, the Ottoman jihad ravages were equally barbaric, depraved, and far more extensive. Occurring, primarily between 1915-16 (although continuing through at least 1919), some one million Armenian, and 250,000 Assyro-Chaldean and Syrian Orthodox Christians were brutally slaughtered, or starved to death during forced deportations through desert wastelands. The identical gruesome means used by IS/IL to humiliate and massacre its hapless Christian victims, were employed on a scale that was an order of magnitude greater by the Ottoman Muslim Turks, often abetted by local Muslim collaborators (the latter being another phenomenon which also happened during the IS/IL jihad campaign against Iraq’s Christians).”

Bostom also points out that the Yazidi’s recent sufferings at the hands of the IS are nothing new, but are consistent with a a pattern of genocidal assaults against them which stretches back to Ottoman times.

What is so disturbing to Western people about the Islamic State is not the extremity of the barbarity, which is far from unprecedented, but the fact that so many Western citizens have been signing up with IS, and the psychological warfare being directed by IS against the outside world, including the West, manifested, for example, in the videos of beheadings, and the way some enslaved, raped women have been forced to phone their families to tell them about their abuse, even while it is going on.

What is unique for us in the West is the way the fear is now upon our doorstep: this is the fear that what is happening there will come back home to haunt us.

The challenge facing the West now is not simply stopping the Islamic State – as important as that is – but what to do about the fear.

Dropping bombs on the Islamic State will not do it.