Female Circumcision in the Maldives, the Islamic Movement and Islamophobia 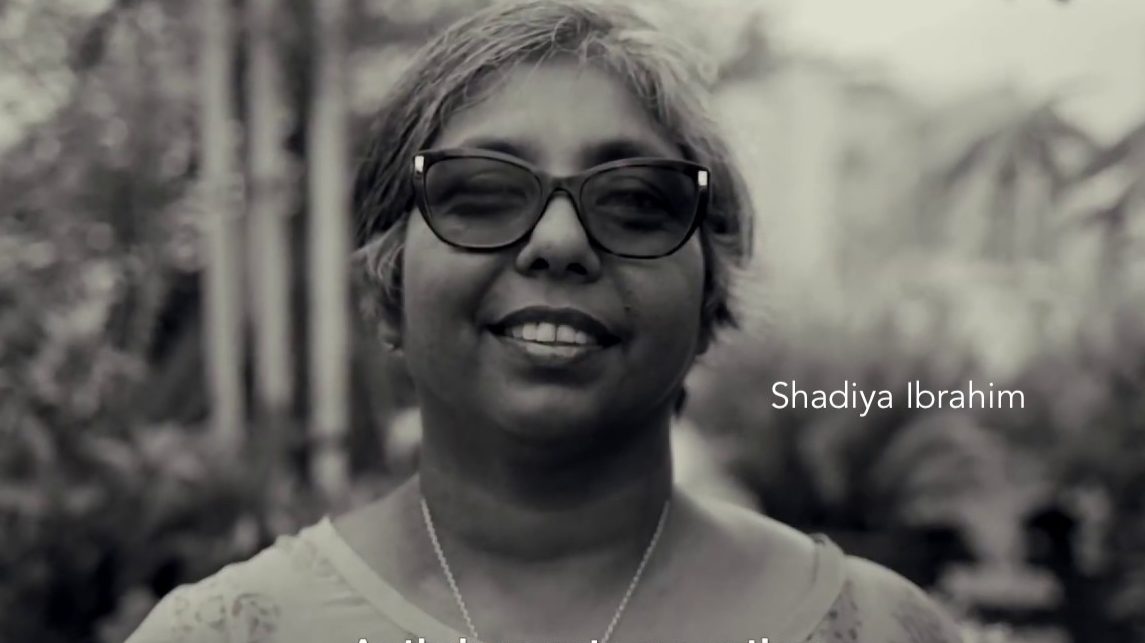 26 Jan Female Circumcision in the Maldives, the Islamic Movement and Islamophobia

Posted at 09:16h in Understanding Islam by Mark Durie 0 Comments

I was struck today by a comment from a Maldives women’s rights activist about the direction her nation is taking.  In a report published the Melbourne Age, which discussed female circumcision and the local practice of flogging female adulterers, Shadiya Ibrahim remarked:

“Being a woman is harder now. The religious Wahhabist scholars preach more forcefully than anyone else can. They have this backing of religion as a tool.”

“No one can make the argument to have a more liberal, a more positive attitude towards women. Day by day, it is becoming harder for women to live in this country.”

When Shaidya Ibrahim says that ‘no one can make the argument’ for a more positive attitude towards women I take it that she means is that no one can mount a persuasive argument on behalf of women on religious grounds. This is because the Islamic canon — the Qur’an and the Sunna (the example and teaching of Muhammad) — are heavily stacked against women.  Consequently, Islam itself does not provide persuasive doctrinal support for a more ‘positive attitude’, wishful thinking notwithstanding.

This is why pious religious leaders in the Maldives are winning the argument for reducing women’s rights: in a society which Islam trumps all other considerations — it is illegal for a citizen of the Maldives not to be a Muslim — no-one is able to counter their arguments. The increasing limitations on women’s rights has ‘the backing of religion’, as Shadiya Ibrahim puts it.

The reference in the article to ‘Wahhabist’ influence does not refer to strict adherence to Wahhabi teachings, but to a newly empowered and very self-confident revivalist approach to Islam, often backed by Saudi finance — which insists on the application of pure religious teachings, especially the authority of Muhammad’s example, giving it priority over all other considerations, including medical evidence.  As this argument becomes more compelling, on religious grounds, it empowers the traditional teachings of Shafa’i Islamic jurisprudence, including the obligation of female circumcision.  Thus the women of the Maldives are called to bear the marks of Islamic revivalism on their very bodies.

The world is in the midst of global Islamic revival.  This is actually a “reformation” in the sense that many of the world’s Muslims are returning to Islam’s roots.  According to many Islamic activists, it is a matter of Muslim pride that global Islam is on a reform path to become more authentic, returning to its origins in Muhammad’s life and teaching.  This movement has been building momentum for over a century and it is far from exhausted.

Muslim women are among those (along with non-Muslims and Muslim dissenters) who bear the brunt of Islam’s progress in the modern era.  For example, see here for a recent discussion by a Muslim writer, Veli Sirin, of how the Islamic Movement is impacting women’s rights in Turkey.

Mary Robinson, in an infamous speech given to the UN Human Rights Commission way back March 15 2002, stated:

“No one can deny, from a historical perspective, the revolutionary force that is Islam, which bestowed rights upon women and children long before similar recognition was afforded in other civilizations. … And no one can deny the acceptance of the universality of human rights by Islamic States.”

If Robinson’s thesis were correct, states which make it illegal for their citizens not to be a Muslim (such as the Maldive or Saudi Arabia) and which officially give priority to Islam above all other values ought to be world leaders in protecting the rights of women (and one might add, the rights of girls).  Sadly, the opposite is the case.

The UN official media reported Robinson’s speech as “UN’s top human rights official urges action to combat ‘Islamaphobia’”.  This is a prime example of how anti-Islamophobia rhetoric can be used — albeit at times unwittingly — to gloss over and provide a cover of denial for human rights abuses.

Robinson argued that “Islamic communities need to become more active in countering ignorance
through offering positive information on Islam and Islamic beliefs,” yet of course this is exactly the recipe being followed in the Maldives, where Muslim leaders are teaching ‘forcefully’ with the ‘backing of religion’ as they counter ‘ignorance’ by providing what they consider to be ‘positive information’ about Islam, such ‘positive information’ including the great value of circumcising girls and stoning adulterers.

The proven principle, lamented by moderate Muslims all over the globe, which should by now be clear to all, is that the more Islamic a state, the worse the plight of its female citizens becomes.  This is because of, not in spite of Muslim leaders ‘countering ignorance through offering positive information on Islam’, as Robinson put it.  It is a grotesque, Orwellian distortion to call naming such truth ‘Islamophobia’, and the first — but not the last — victims of this lie are Muslims.