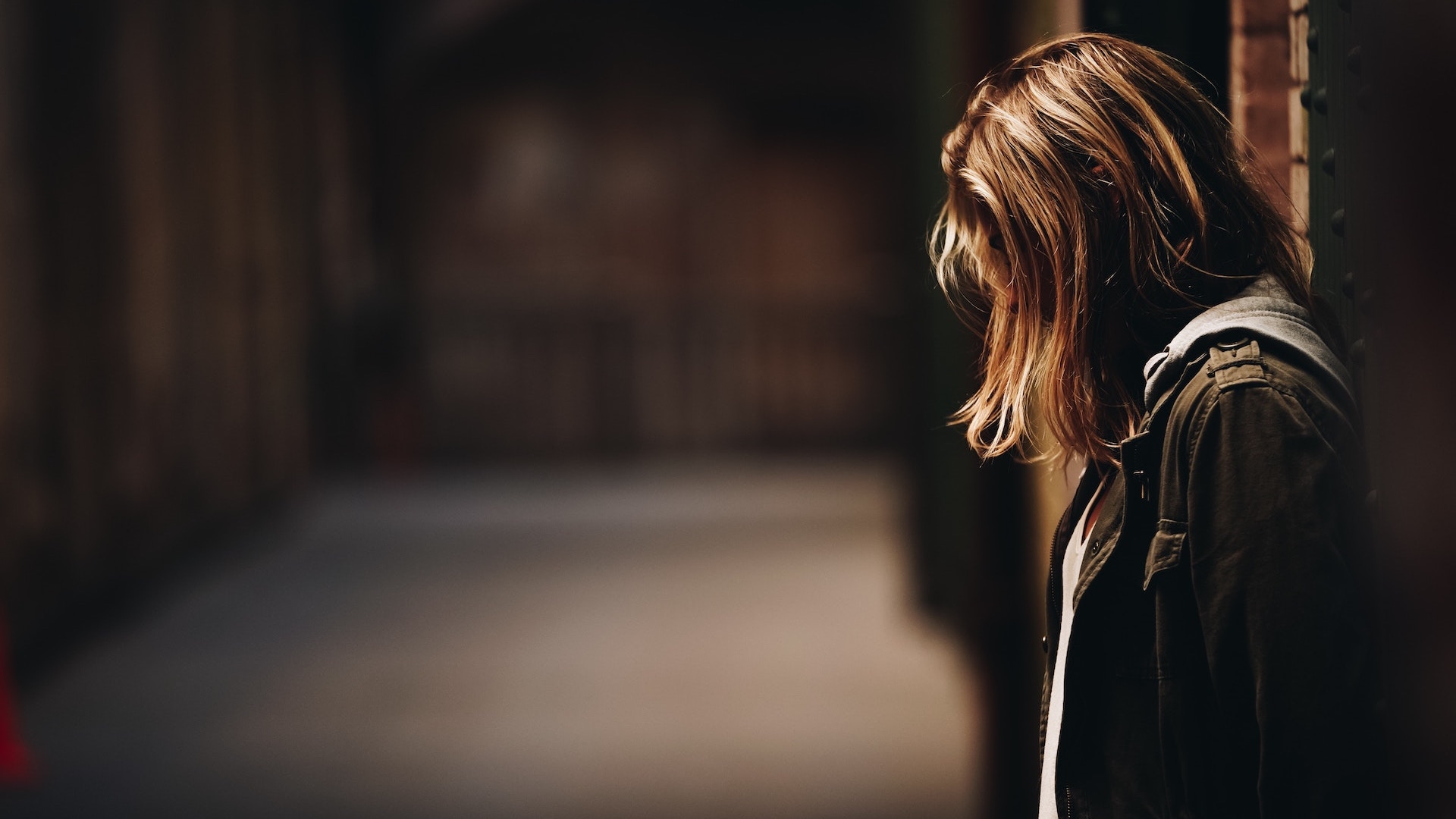 There has been media attention this past week to an article by Julie Baird on the ABC website about links between domestic violence and church teachings. There was also a recent 7.30 report on the same topic by Julia Baird and Paige MacKenzie.

These reports document cases where religious claims are used to justify domestic violence. I was interviewed on the Bolt Report for Sky News on Tuesday about this, and my opening response to Andrew Bolt was “To be fair, on this particular issue, I do feel Julia Baird has a point …  I’ve encountered many women with stories like the one she describes, and it is the case that there are churches through their theology and practices that do make the abuse of spouses worse. And we do need to have a public discussion about it.”

At the same time, there were significant distortions in Baird’s references to American research on this issue, which led sociologist W. Bradford Wilcox, one of the researchers, on to whose work Baird’s article relied on, to publish a critique in The Australian. Criticising Baird for presenting a ‘relentlessly negative picture of the influence that Christianity has on domestic violence’ Wilcox reported that US research actually shows an inverse correlation between church involvement and domestic violence: men and women who attend church regularly are the least likely to be abusers.  What the US research actually shows is that nominal evangelical Protestant men who never or rarely attended church were the most violent.  So Wilcox asked, “How would bad Christian preaching, teaching or counseling be a major factor in spousal abuse if the worst abusers are rarely or never in the pews? It doesn’t follow.”  He reported hat “couples report significantly higher quality relationships if they attend church together.”

The ABC’s media watch host Paul Barry criticized Baird’s article for ‘cherry picking’ research reports, and I can only agree with him that “It’s just a shame that it tarnished an otherwise compelling and worthwhile investigation.”  For my teaching on relationships in marriage please see latest blog post at oaktreevicar.blogspot.com.au, and my recent sermon from June 18 2017 on ‘Transformed Marriages’. 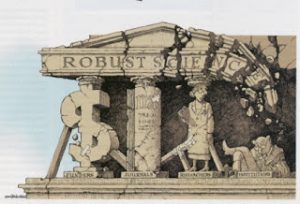 Is the Temple of Science Crumbling?

The controversy over Baird’s journalism also reflects the politicisation of religion in our time.  It is difficult to have a balanced, fair discussion about a connection between faith and human behaviour because there is so much invested in this issue for so many. Some have a deep-seated bias against faith, and others have tendency to white-wash it.  But faith can have positive or negative affects on people’s behaviour, depending upon what the belief is, and it is legitimate to discuss these things.

Someone also pointed out to me this week that there is a replication crisis in social science research.  Studies have shown that the findings of most social science research can’t be replicated. E.g. in social psychology, replicability rates have been found to be as low as 25%.  Even medical research has disturbingly high rates or non-replicability. This is an issue of researcher bias.

This is important for Christians because there is a pressure in public policy to rely on evidence that is ‘scientific’, and reject any other source of moral authority.  The odds are that, in our increasingly politicised cultural environment, the research which policy makers rely on is going to be biased in one way or another.  Science is not perfect. It can be manufactured too.

Christians do face challenging times ahead. We need clear thinking, strategic prayer and boldness to hold our ground, with firm gentleness in the face of rapid and intense societal change.