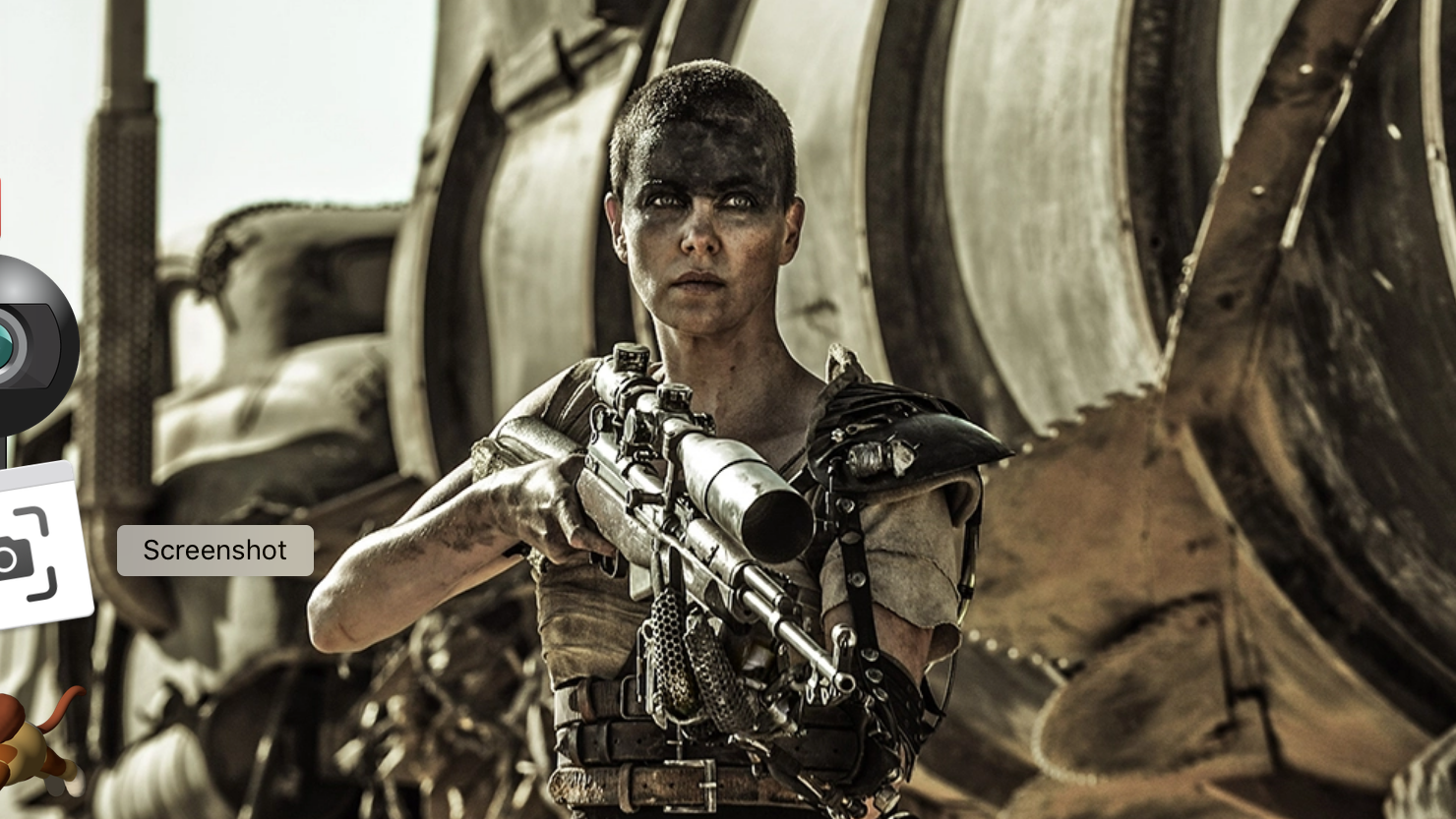 While reading Australian journalist Philip Adams’ despairing rage against cinema violence  – and he’s not wrong! –  I was reminded of the words of polymath David Goldman, commenting on the rise and rise of horror in films:

It’s an irony that Adams defended pornography for decades, lest he grant any concessions to ‘enfrenzied’ ‘sex-hating churches’, which he detests.  The man who states “you’ll never convince me that the pornographies of violence don’t normalise and encourage real violence – whilst dulling our sensibilities” has himself partnered with the normalisation of sexual abuse through his campaigns against censorship of pornography.

And even more ironic is that Adams seemingly cannot imagine that a link exists between society’s abandonment of faith in God – a process he has steadfastly promoted – and the ever-onwards advance of pornography, violence and horror in entertainment.