What to tell would-be jihadis 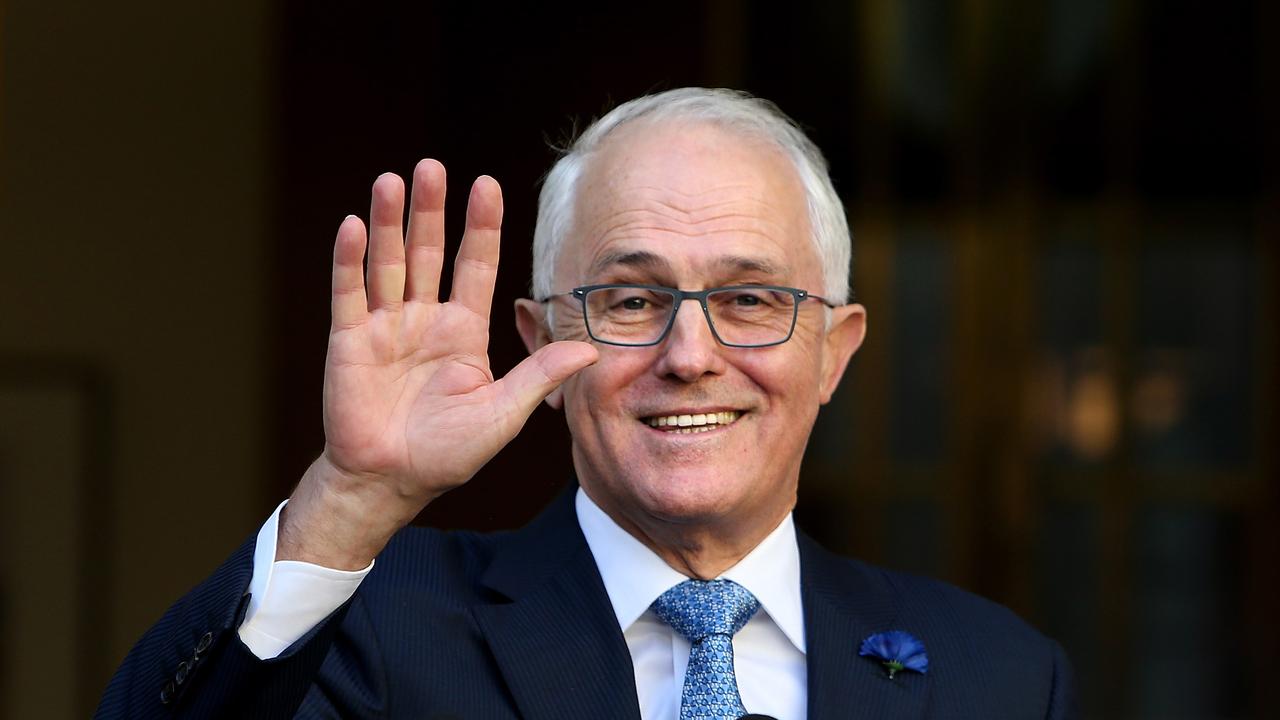 Posted at 08:52h in Understanding Islam by Mark Durie 0 Comments

Malcolm Turnbull has warned Australians fighting with the Islamic State that they face ‘almost certain death’.  He needn’t encourage them.  The Australian Prime Minister has apparently not yet learned that jihadis seek death and despise those who don’t (Sura 2:94-96).

Instead of inciting jihadis in their mission to attain paradise through martyrdom, Malcolm Turnbull might try discouraging them.

They might be told that their leaders have deceived them, and the Islamic State has done great damage to the Muslim cause.

They might be told that many Muslims who know more than they do consider their jihad to be null and void, so they risk being condemned as hypocrites and relegated to the lowest  place in hell (Sura 4:145).

They might be told that with so many jihadi groups fighting each other to attain paradise, they have no sure way of knowing which group is on Allah’s side, and they are playing Russian roulette with their eternal destiny. Not Smart.

They might be told that they can expect to be captured and banished to some desolate place for the rest of their long lives, without friend or family to comfort them.

They might be told that they are dragging themselves down the path to failure and disgrace in the eyes of their own community.  (To be fair Malcolm Turnbull did almost say something like this, if accidentally.)

Whatever we say, let’s not tell them they face certain death.