When the Church Loses its Way 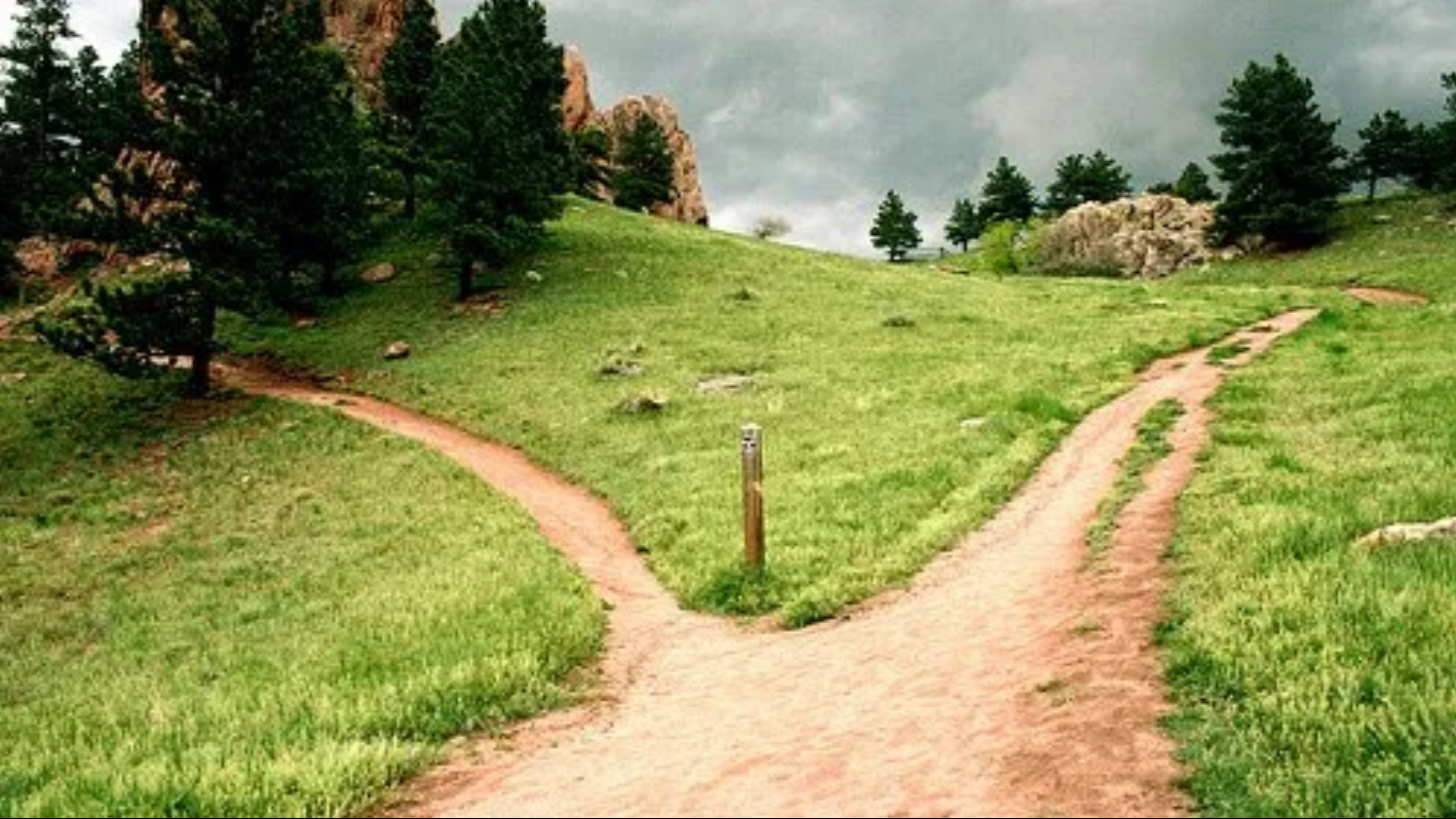 In my devotional reading today I was reflecting on the career and fate of the sons of Eli. Hophni and Phinehas were religious leaders who were going very wrong, exploiting their priestly office for material gain and sexual favours. 1 Samuel 2: 25 reports that their hearts had become so hardened, they would not listen to their father’s rebuke.  This hardening was the Lord’s doing because by this time he had decided to bring judgement upon them.  This reminded me of Isaiah 6:9-10 which speaks of a people who are “ever hearing but never understanding, ever seeing, but never perceiving.”

These are difficult times for the church in the West.  There has been widespread exposure of abuses of power, including sexual abuse, and there is growing disbelief in the Christian faith once delivered to the saints, including in church leaders themselves.

It was brought home to me how difficult the times are when reading the responses of the new Bishop of London, Sarah Mullally, to repeated questions about her views on same-sex marriage, which she refused to give.  Instead, in increasingly lengthy and convoluted replies, she asserted that there is diversity in the Church of England, a period of reflection is going on, and “we do this as
we have always done it in the past, we manage difference”.

Reading the transcript of this interview reminded me of Yeat’s poem, The Second Coming, which has been much on people’s minds in recent times:

Things fall apart; the centre cannot hold;
Mere anarchy is loosed upon the world,
The blood-dimmed tide is loosed, and everywhere
The ceremony of innocence is drowned;
The best lack all conviction, while the worst
Are full of passionate intensity.

How should we respond when we seem to see a dogged determination in an individual, church or nation to go down a destructive path, in a way which is heedless to correction or warning?  This is a very real issue for many in the present time, certainly in churches, but also for whole nations.

The Bible offers useful resources for those who find themselves in this situation, aware that something is going badly wrong, and seeking wisdom about what to do. Here are some of my own gleanings.

Complacency is not an option. Complacency only good for sleepwalking off cliffs.  Don’t be mislead by the widespread  assumption of our day that everything will be just fine and things will go on as they always have. This was the mistake of the sons of Levi: they thought they could continue on without consequence. Don’t be seduced by the myth of progress.  Be discerningly wary of people who are guided by groundless optimism about the future.  Institutional momentum counts for nothing when God is judging peoples and nations.  Remember Hannah’s words:  “It is not by strength that one prevails; those who oppose the Lord will be broken.” (1 Samuel 2:9-10).

Don’t assume that going with the majority is the path of wisdom.  Contrary to much current thinking, virtue is not decided by democratic process.  Consider the apostasy of the German churches during the time of Hitler.  At that time it was the small majority of Christians which kept the faith in opposing the evil of Nazism, not the majority.

The seeming inevitability of judgement is never an excuse to stay silent.  The watchman principle (Ezekiel 3: 16-21) must be a key point of guidance for our times.  If a watchman on the wall of a city sees danger coming and does not speak up, he will be held morally responsible for what happens next.  The people’s blood will be on his head, as the Bible puts it.  However if he does speak up, but the people refuse to listen, their blood will not be on his head.  So he must speak.

Call for and model repentance.  The scriptures offer many examples of the Lord’s judgement being set aside due to repentance and intercession, such as the response of the people of Nineveh in the story of Jonah, or Moses’ intercession for Israel when God was intent on destroying them after the incident of the golden calf.  To call others to repentance and model it oneself is a positive thing, a sign of hope in dark and difficult times.

Remain positive and extend grace to others. Take no pleasure from God’s judgement. Don’t fall into the trap of Jonah, who became bitter against those God had warned.  Being a watchman, and calling for repentance can be painful in dark times: do this with grace, and without compromising truth, but never with bitterness or hatred.

Stay faithful in your personal walk and perspectives, even when going through a painful time.  The example of Eli is a good one. God judged him for not disciplining his sons.  However Eli still had the capacity to honour God and acknowledge his sovereignty, in the face of judgement upon himself and his own house (1 Samuel 3:18).

Cultivate personal dependence upon God.  In times of judgement it can be tempting to rely on human resources of different kinds, such as our affluence, traditions, strategies or human allies.  Don’t be seduced away from personal dependence upon God.  The personal story of Hannah, who relied upon God in her desperation, and whose prayers were answered in the birth of Samuel, was the counterpoint and ultimately the answer to the failings of the sons of Eli.