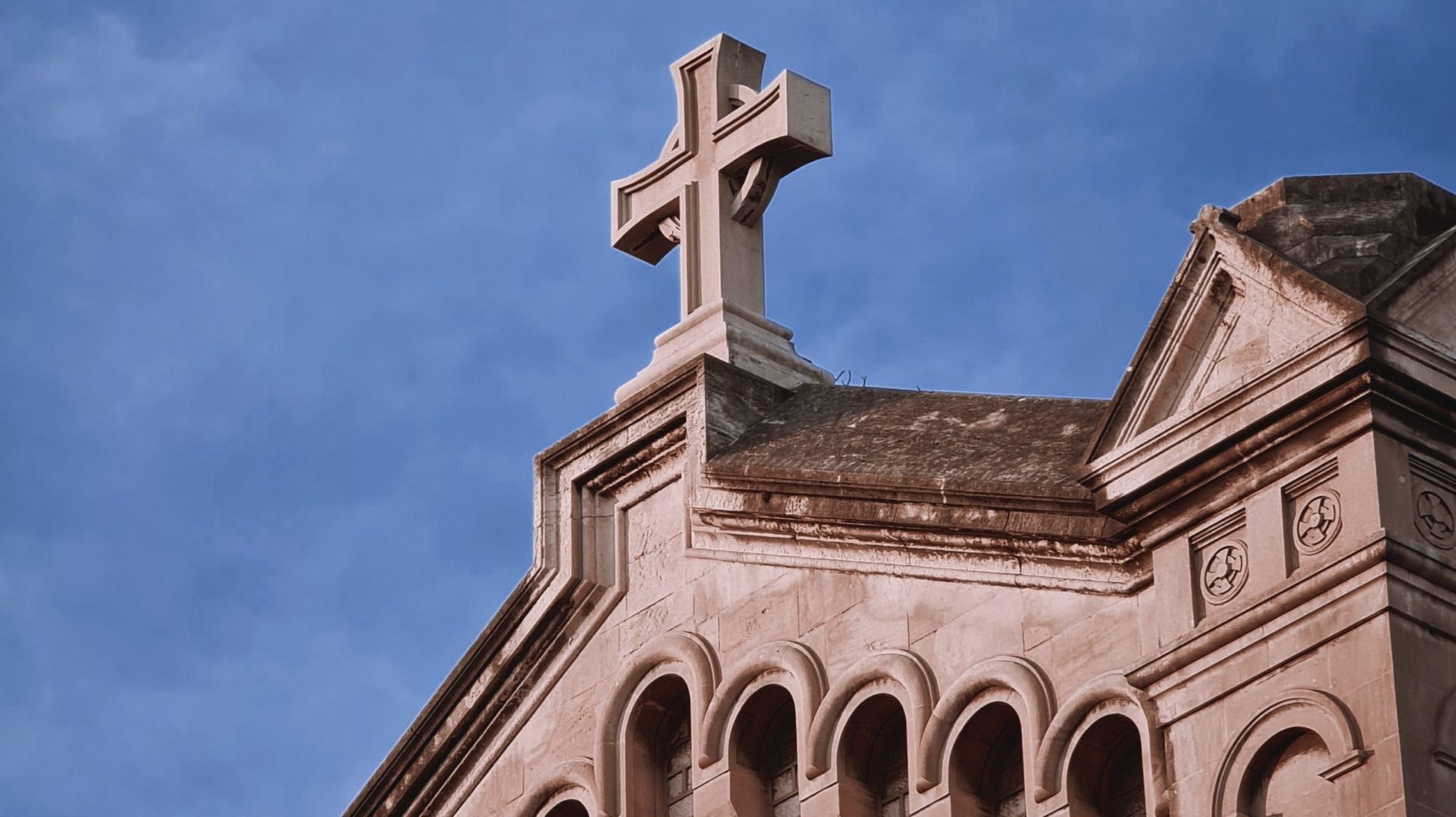 Six years ago, when I was serving as the pastor of an Anglican church, the Australian Charities and Not-for-profits Commission wrote to the parish requesting that it implement measures to stop our church from funding terrorists.

Warning a quiet suburban Anglican parish against funding terrorism seems more than faintly ridiculous, but for some types of charities it could be entirely reasonable. For example, during the 1990’s the Islamic Council of Victoria was administering a “mujihadeen” account, to raise funds for jihad in Afghanistan, although representatives of the Council later stated that the ICV never funded any jihadis who were ‘extremist’.

The ICV’s mujahideen campaign had a religious basis in Islam. One of the obligatory five pillars of the faith is to make financial contributions, known as zakat. According to the Qur’an, these ‘alms’ can be used for various purposes, not all of which would meet the conventional Christian understanding of ‘charity’. One of the permitted uses is to fund jihadis. The Qur’an calls this ‘alms … in the path of Allah’. This phrase was explained by the renowned Muslim commentator Ibn Kathir as “‘in the path of Allah’ is exclusive for the benefit of fighters in jihad.”

The Islamic sharia presents many unique and specific regulative challenges for secular governments. In addressing these challenges the authorities are understandably loath to discriminate between religions, so when they set out to impose legislative boundaries around Islamic radicalism, there is a risk that the freedoms of other religions will be damaged.  Freedoms and privileges currently enjoyed by Christian charities could be wound back, as collateral damage of a scattergun response to Islamic radicalism.

This risk is proving all too real in France today. Under President Macron, the nation of liberté, égalité, and fraternité has a bill before parliament intended to curb radical Islam.  This law applies to ‘1905 associations’, which were established by the 1905 law on the Separation of the Churches and the State. However, in reality, 80% of registered 1905 associations in France are Protestant churches. Most French mosques have been established, not as religious entities under the 1905 law, but as community organisations under a different 1901 Law of Associations.  So changes to the 1905 Associations laws will impact Protestants most, including 90% of Evangelical churches. François Clavairoly, president of the Protestant Federation of French Churches, has stated, “This is the first time … that I find myself in the position of defending freedom of worship. I never imagined that in my own country something like this could happen.”

The Catholic Church will not be affected.  It had vehemently opposed the introduction of the 1905 associations arrangements, until in 1924 a concession was granted for Catholics to form ‘diocesan associations’. This means that Catholic churches will not be captured in the dragnet of these new laws.

The proposed changes can only be described as draconian.  Every five years, churches will have to apply to their prefecture to keep their status as a church, and the prefect can close a church without any hearing or legal process. The authorities can close a church if teachings are considered to incite hate against a person or group of persons, which will put the state in a position to censor the religious beliefs and preaching of churches.   Churches will have to have their accounts formally audited, which will cost thousands of euros, and a pastor will be personally fined 9,000 euros if a church is non-compliant.  Homeschooling, which is widely practiced by French Evangelicals, is to be banned, with few exceptions: freedom of religious conscience is not one of the allowed exceptions.

France has had a troubled and violent religious history, from the Catholic-Protestant wars of the 16th century and the St Bartholomew’s Day massacres of protestants in 1572, through to the Reign of Terror and violent de-christianisation which followed the French Revolution, with repeated seizure of church assets continuing until 1905.

It is ironic that new laws, intended to contain the jihad, are in reality going to impact Protestants most, who have already had long and bitter experience of persecution and discrimination in France.  This outcome, if it comes to pass, will be a testimony to the religious illiteracy of France’s elites, and perhaps even evidence of a latent hostility to Christianity, but it will do little to solve France’s problems with the Sharia.  These laws will rob Christians of their freedoms and damage France’s much-vaunted liberté, égalité, and fraternité.

Mark Durie is the founding director of the Institute for Spiritual Awareness, a Writing Fellow at the Middle East Forum, and a Senior Research Fellow of the Arthur Jeffery Centre for the Study of Islam at the Melbourne School of Theology.