Counting the Cost of Being a Public Christian 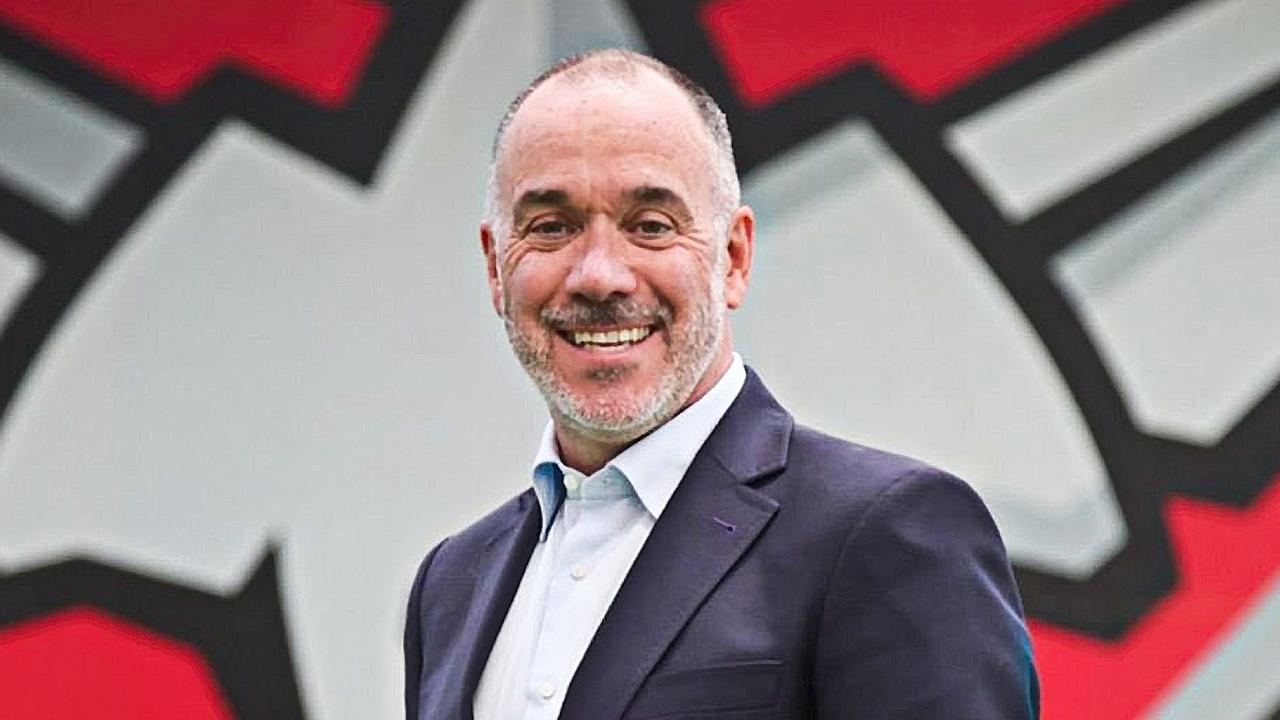 06 Oct, 2022 Counting the Cost of Being a Public Christian

Last week’s resignation of Andrew Thorburn from his newly acquired role as CEO of Essendon Football Club raises deep concerns about the ability of Christians to serve in high-profile positions in business and government.

Thorburn’s resignation came after the club became aware that City on a Hill – a Melbourne-based Anglican church-planting movement whose governing body Thorburn chairs – has endorsed views on its website about abortion and homosexuality that Essendon Football Club finds to be in conflict with its values. The president of the club, David Barham, was alerted to these views when a 2013 sermon by City on a Hill’s senior pastor, Archdeacon Guy Mason, was brought to his attention.

Premier Daniel Andrews was quick to weigh in on this issue at a press conference, declaring:

‘Those views are absolutely appalling. I don’t support those views, that kind of intolerance, that kind of hatred, bigotry. It is just wrong.’ Andrews added, ‘To dress that up as anything other than bigotry is just obviously false.’

On resigning within hours of his appointment, Thorburn said that:

‘Today, it became clear to me that my personal Christian faith is not tolerated or permitted in the public square, at least by some and perhaps by many.’

Who is being intolerant here? Is it troublesome Christians? Or is it a secular sports club, which cannot accept that its CEO is involved in the governance of an Anglican church that holds traditional Christian views on abortion and homosexuality, views which are held by many if not all Anglicans, and indeed Christians across the nation? Is it bigotry to decry abortion and homosexuality, or is it bigotry to paint religious people who hold such views as haters?

Who is marginalising whom here? Will the true bigot please stand up!

As it happens, there is a law for this. Victoria’s Racial and Religious Tolerance Act 2001 (RRTA) was created ‘to promote the full and equal participation of every person in a society that values freedom of expression’, and to ‘promote dispute resolution’ when people ‘vilify others on the ground of race or religious belief or activity’. This law defines unlawful religious vilification as conduct that ‘incites hatred against, serious contempt for, or revulsion or severe ridicule of’ another person or class of persons on the basis of their religious belief or activity.

Who is vilifying whom here? Surely Premier Andrews’ characterisation of City on a Hill’s teachings as ‘hatred’, ‘absolutely appalling’, and falsehood dressed up as ‘bigotry ’could incite contempt, revulsion, and ridicule for City on a Hill, and for the Anglican Church of which most of its congregations are a part.

The RRTA does provide exemptions. It is not unlawful in Victoria to incite strong negative feelings against someone else for their race or religious beliefs, provided that this is done for a purpose that is ‘in the public interest’, or for a ‘genuine academic, artistic, religious or scientific purpose’. But is it in the public interest for Christians who hold conservative religious views to be hounded out of the public square? Will this ‘promote the full and equal participation of every person’ in society?

In Victoria, even praying for someone who is struggling with their sexual or gender identity has recently been made illegal, so Christians should not expect the state to be sympathetic to their plight. The state government will not be weighing in any time soon to defend Christians from public outpourings of hatred, contempt, revulsion, and ridicule. This is a crisis, and not only for Christians.

A rising tide of groupthink moral panic has privileged the puritanical castigation of religious minorities who hold unpopular beliefs. The RRTA’s grand talk of ‘full and equal participation of every person’ in society has become a cruel joke. Andrew Thorburn put it well when he grieved for our society, saying that:

‘We are poorer for the loss of our great freedoms of thought, conscience and belief that made for a truly diverse, just and respectful community.’

This article first appeared in the Spectator.

Mark Durie is the Director of the Institute for Spiritual Awareness, a Senior Research Fellow at Melbourne School of Theology and a Writing Fellow for the Middle East Forum.