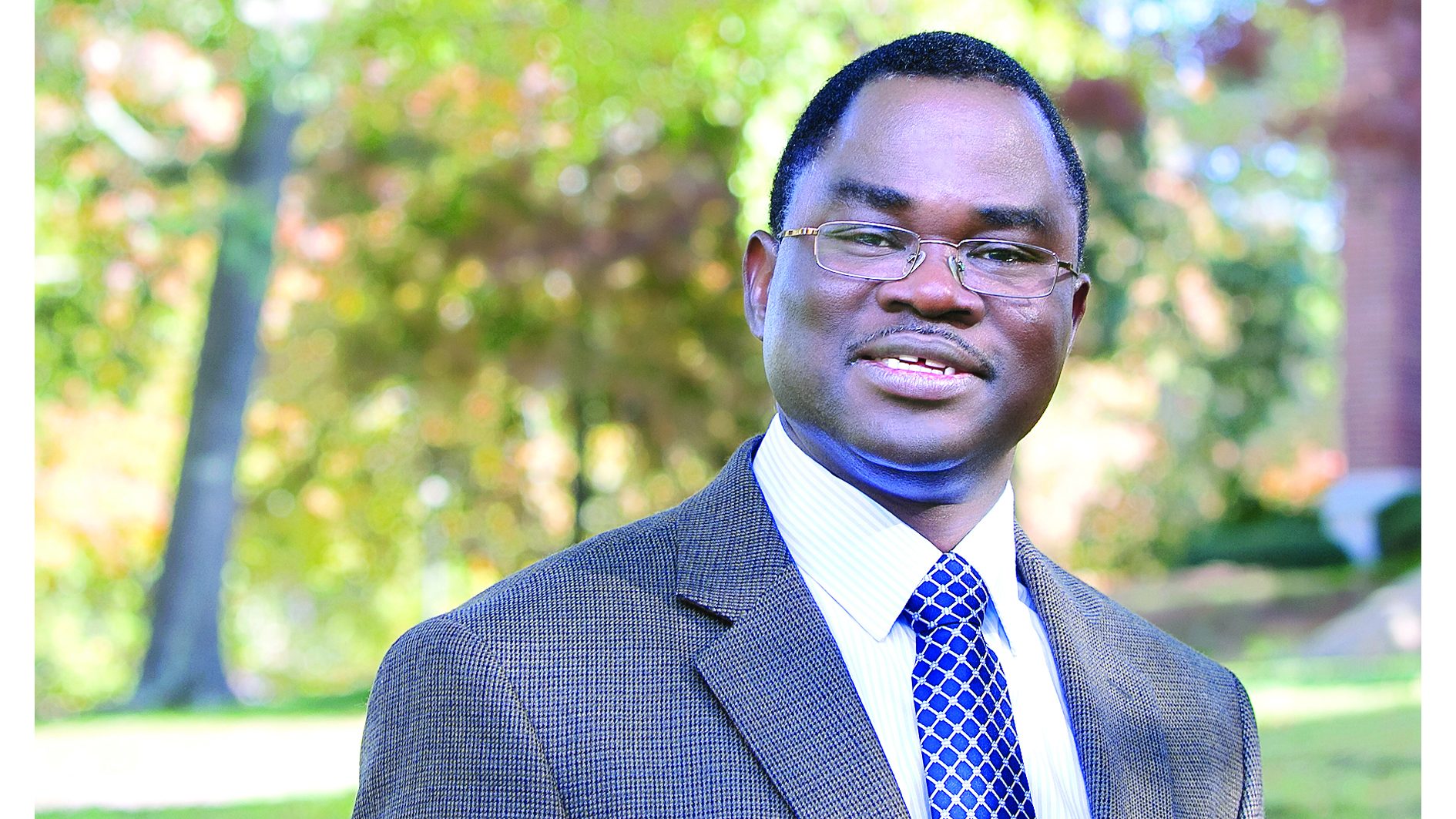 Posted at 10:37h in Understanding Islam by Mark Durie 0 Comments
This is an edited version of an article posted by Fulcrum.
John Azumah has taken yet another bite of the apple by releasing a third response to my Lapido Media article “‘Three Choices’ and the bitter harvest of denial”. This is an earlier response, now re-issued, in edited form, with Fulcrum (for his previous comments, both reported on Lapido Media, see here and here).I can refer readers to my previous rejoinder to Azumah: “Complexity, Truth and the Islamic State: a response to John Azumah and Colin Chapman.” In respect of Azumah’s new material for Fulcrum I make the following observations:I did not say that the conditions of the dhimma “always” applied to Christians living under Islamic rule. My point was subtly different, namely that coexistence after Islamic conquest was “always regulated by the conditions of the dhimma”.  By this I did not mean to imply that dhimma laws were consistently or uniformly applied to Christians at all times and in all places: my point was that the dhimma conditions and worldview profoundly framed and shaped the patterns of coexistence of Muslims and their conquered subjects.

John Azumah emphasizes that groups like the Islamic State, Al-Qa’ida and Boko Haram trace their theology to the Hanbali madhab (Sunni school of law), which, he points out, is followed by only a minority of Muslims today. He insinuates that other schools – representing the majority of Muslims – have different rules concerning jihad and the treatment of conquered non-Muslim subjects.

This is misleading on several counts.

Although it is true that Hanbali jurist Ibn Taymiyya has been influential among Salafi groups, his student Ibn Kathir, who has been almost as influential, was Shafa’i. Terrorists today follow all four of the main madhabs: Al-Shabab are Shafa’i, the Afghan Taliban were Hanafi, and Gadhafi, a long-term sponsor of terrorism, governed according to Maliki jurisprudence. In any case the rules for the treatment of non-Muslims during and after conquest are essentially the same in all four schools: for example it is permissible to kill male captives of war in all the schools of Sunni jurisprudence.

It seems ironic that Abdullah Azzam, whose influential tract Join the Caravan incited many to go for jihad in Afghanistan, reported that of the four schools, the Hanbalis rank the duty of jihad below the duty to perform daily prayers:  the other three schools rank jihad more highly when it has become an individual obligation (fard ‘ayn): for them it is equal to praying and fasting.

I would be intrigued to discover whether Azumah can provide even a single illustration of how the actions of terrorist groups follow Hanbali jurisprudence in contrast to the teachings of the other three schools.

[It is worth noting of the four schools, Hanbalis are particularly emphatic in their rejection of rebellion.  This is because the school’s founder, Ahmad Ibn Hanbal was the last of the founders of Sunni schools of jurisprudence, and he had seen more of the damage to the Muslim community caused by rebellion.  Hanbal himself preferred to suffer arrest and abuse by the ruler of this day to rebellion.  Today the Hanbali state of Saudi Arabia is particularly harsh in their treatment of jihadi rebels.]

Azumah’s main criticism of what I have written is that I claim that groups like the Islamic State have the ‘correct’ understanding of Islam as delivered by Muhammad. This is not my belief. My point rather is that such groups claim – vigorously and ably – to defend their views on the basis of the essentials of Islam as delivered by Muhammad.  I am not saying their defence is correct: I merely point out that for many it is a compelling defence.In regard to Azumah’s theological silver bullet – that the Islamic State’s jihad is invalid because only a legitimate leader can declare a jihad – I would draw attention to the position of the jihadis.  It has long been accepted by jihadi ideologues that when Muslim lands are occupied, jihad becomes fard ‘ayn, an ‘individual obligation’, without the need for a leader to declare it.  This is also a mainstream view of Islamic jurists.  It is also widely accepted by jihadis that Muslim lands are occupied by unbelievers today, despite Azumah’s claims that this does not apply to Iraq or Syria, and that it did not apply “prior to 9/11”.The point is not whether John Azumah believes Iraq, Syria or Afghanistan are occupied.  The point is that Muslim radicals believe this.  And not only they, but many leading others have made similar statements in the past. Bin Ladin considered that Saudi Arabia was occupied by Americans during the Gulf War, and it was this that led him to found Al-Qa’ida a few years later.  The jihad in  Afghanistan under Soviet occupation was justified on the basis that Afghanistan was occupied: the argument is laid out very clearly in Abdullah Azam’s Join the Caravan.  The Sunni rebels fighting in Syria believe Assad is an unbeliever and an occupier of Muslim lands.  Four years ago, Abu Omar Al-Baghdadi, now ‘caliph’ of the Islamic State rejected the validity of parliamentary elections in Iraq and committed himself to jihad against the American ‘occupier and his agents’: the ‘agents’ being of course the elected government of Iraq. The Islamic state continues to reject the validity of Iraq’s government for this same reason: that they consider them stooges of the occupying Americans. There would be the same attitude to the Saudi Arabian ruling family.

Let me be perfectly clear: I am not saying that the Islamic State’s ideology is the only interpretation of Islam, nor that it is the ‘correct’ one. What I am saying is that it is a reasoned interpretation.  And that is a problem which needs to be understood.

John Azumah’s argument is presented at a very abstract level. Just to take one example, he does not offer any evidence that the sale of captive women in jihad – as the Islamic State is doing – is against the precedents set by Muhammad, or against the rules of jihad in any of the schools of Islamic jurisprudence.  I submit that he does not because he cannot.  Such practices are not “eccentric” as he puts it, but they have been widely applied in historical jihad campaigns.  Of course Muslims are not the only ones who have done such things, but the point is that such formerly mainstream Islamic warfare practices as selling slaves or beheading captives have been re-emerging for religious reasons: this is something the Islamic State’s ideologues have been quite clear about.

Finally, John Azumah seems to consider that as a ‘good protestant’ I must be some kind of fundamentalist, and consequently I interpret Islam through that prism. I have already rejected and refuted this simplistic view (see here).

And yes, I do insist that Islam is a problem – not the only problem in the world, but a problem all the same – and that is something worth talking about.