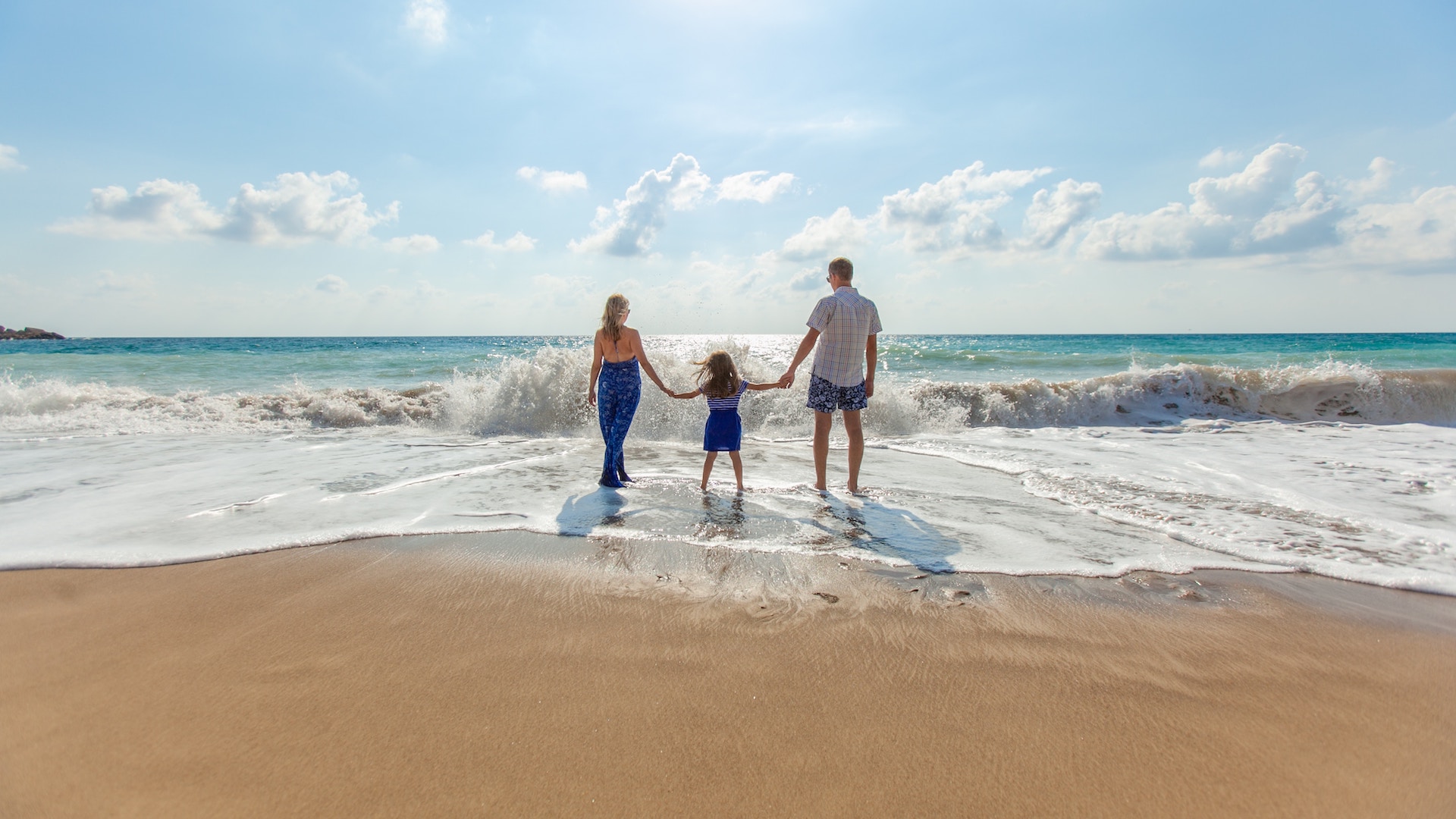 Bettina Arndt rightly points out in the Australian today that, on average, according to an overwhelming amount of research, the best type of family for a child to be reared in – best for the child, that is – is one where the natural father and mother are married.

Families with single parents tend to result in poorer outcomes for children, and step families are also not ideal:  she writes “The real surprise that emerged from all this research was that children of separated mothers who remarried didn’t fare any better, even though these families were less likely to be in poverty. Children in step-families are just as much at risk of a range of adverse outcomes as children in single-parent homes.”  Children brought up by de facto couples also have been shown to have comparatively poorer outcomes.

Arndt agrees with British family law judge Paul Coleridge that society should be concerned about the massive rise in numbers of children born out of wedlock: “it should be a matter of public concern when more than one in three Australian children is now born to single or unmarried parents.”

The percentage of births outside marriage in Australia was stable at around 5-6% for the first 60 years of the 20th century, but since the early 1960’s this figure has risen sharply to its current level of over 35%.  The 90’s saw the most dramatic increase: this was the decade when the children born after the start of the sexual revolution (c. 1960 on) were having their children.

The United Kingdom has progressed further than Australia in this respect: there the proportion of children born to unmarried mothers is nudging 50%.  Writing in The Independent, Jennifer Cockerel reported that 45% of children in the UK will experience a breakup of their parents’ relationship before they reach the age of 16,  due to the trend away from marriage and the greater likelihood that unmarried couples’ relationships will break down.

Arndt reflects on the astounding hostility among intellectuals, public media and policy makers towards the traditional family structure of a married man and woman raising their own biological children, during what US author Kay Hymnowitz has called “Forty years of lies.”

What is most interesting to me about Arndt’s article is the Why question: Why are our society’s leaders so resistant to the idea that marriage makes a difference to children’s well-being?  Why has there been an ideological assault on the family?  She finds an answer in the political left’s antipathy to the ‘bourgeois’ notion of the family. 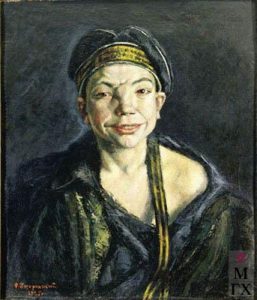 Is it then not reasonable to speak of a forty year long ideological war on the family? Surely the legacy in human misery of this progressive revolution is colossal. In dollar terms its cost would be in the billions.

I am reminded of what happened in post-revolutionary Russia, after the communist party declared the family to be in need of a good shake-up and instituted laws which removed constraints on divorce, abortion and remarriage, and abolished all legal distinctions between legitimate and illegitimate children.  By the 1920’s the nation had  vast numbers of homeless children, or besprizornye ‘unattended’ ones, who turned to crime, delinquency, drugs and prostitution in their millions (they constituted around 5% of the total Russian population at the time).  While the revolution, civil war, the first world war and famine contributed to this epidemic of parentlessness, the deliberate destruction of the Russian family by communist authorities was also a major contributing factor.  The grim outcome of this vast social experiment was reported in The Atlantic in 1926.  By that time a proposal to finally eliminate the distinction between marriage and cohabitation had met with unexpected opposition from ordinary citizens who were appalled at the consequences of the breakdown of marriage.  Later the Soviet authorities reversed their family policies, to address resulting the catastrophic breakdown of social structures.

Today in Australia we are suffering from a soft revolution, long slow and drawn-out in its assault on the family.  The wake-up call to ordinary Australians ought to be the dramatic rise of children born outside of marriage, year after year for the past 40 years.  That is, unless you believe, against overwhelming scientific evidence to the contrary, that the traditional family, built around a marriage between a man and a woman, is a retrograde structure which deserves to die the death of a thousand cuts.