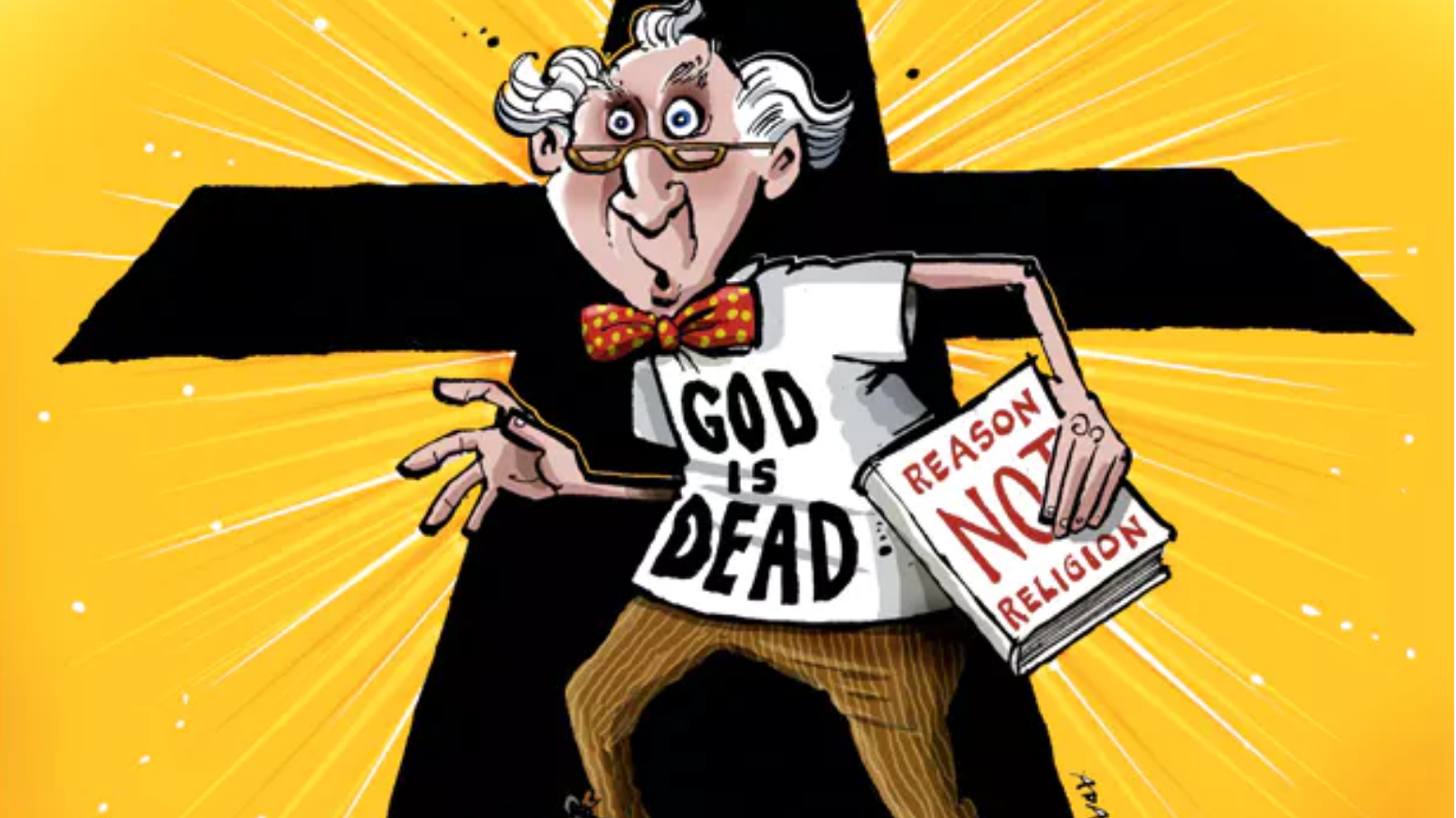 This is an interesting article by Theo Hobson in the Spectator in which he argues that atheism is failing on two counts.  First it is not able to offer a coherent and satisfying morality, and second it is blind to the fact that the morality of secular humanism – which it wishes to inherit – is grounded in distinctively Christian values:

Like any movement or religion, atheism has ambitions. Over the years it has grown and developed until it has become about far more than just not believing in God: today atheism aspires to a moral system too. It comes with an idea of how to behave that’s really very close to traditional secular humanism, and offers a sense of community and values. Atheism has crept so close to religion these days that it’s de rigueur for political atheists like Ed Miliband to boast about a dual identity: a secular allegiance to a religions tradition, in his case Judaism. They don’t of course believe any of the mumbo jumbo about God, prophets and angels.

For the rest of the article, follow this link.