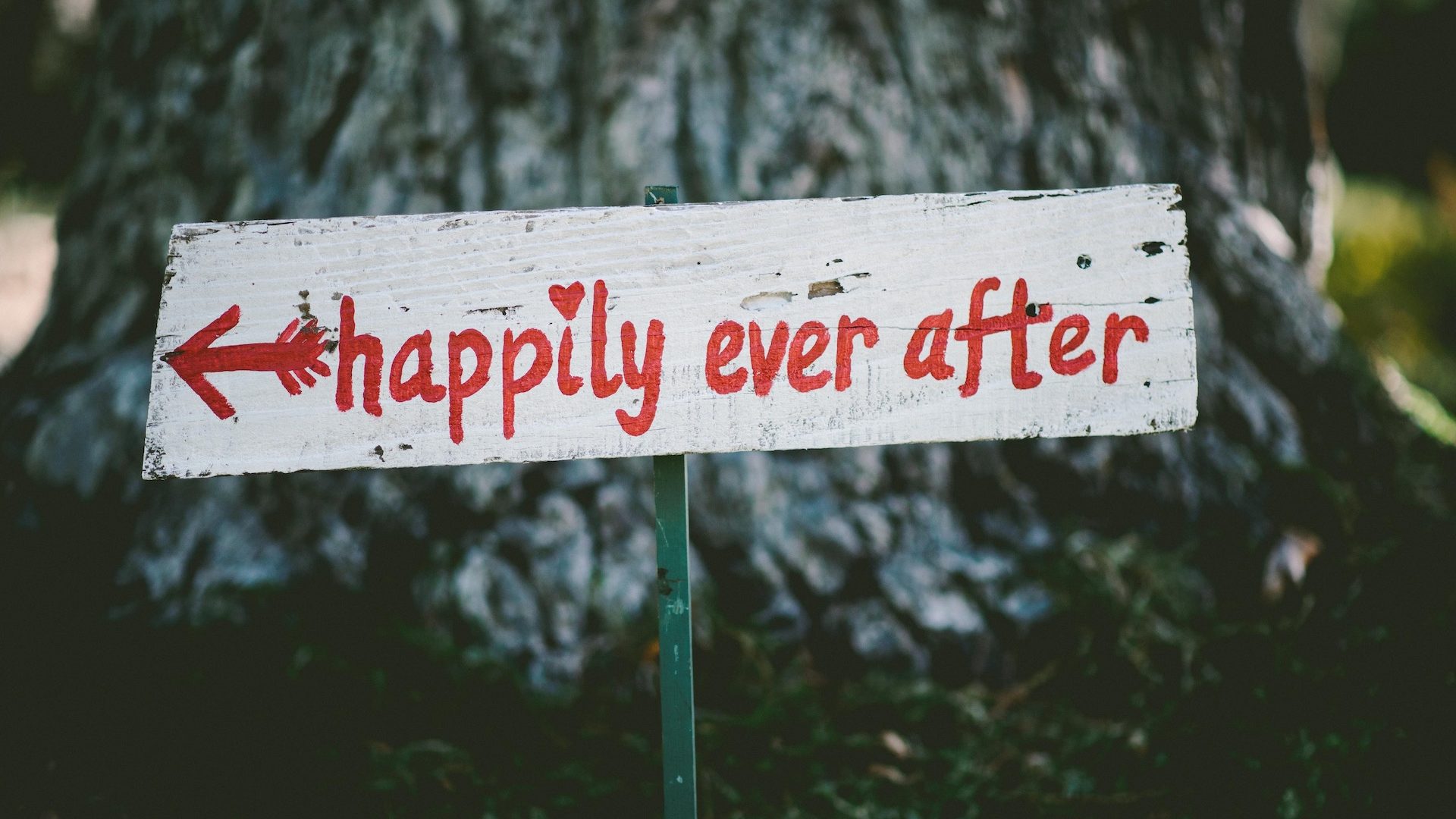 The marriage survey keeps rolling on – Australians still have more than a month until the survey finished on November 7. I keep pondering which way Australia will go with marriage, and what difference it will make. I’ve always been intrigued by situations where people vehemently disagree with each other on important issues. Sometimes in such cases the two sides engage in real debate, but at other times it’s a case of ships passing in the night. The not-so-great Australian Marriage Debate sits firmly in the second category.

I keep pondering, and here are some of my current thoughts and questions that have come to me.

1. A Question of Language.

The ‘yes’ people call it “marriage equality”. The ‘no’ people call it “same-sex marriage”. This is all about taking control of language. I’ve come to think that both expressions are misleading. It’s not just about equality between people, nor is it about creating a new kind of marriage, a ‘gay’ marriage.

Really what is being voted on is whether to de-gender marriage, to make marriage a gender-neutral social institution. It’s about taking the gender out of marriage. If this is the case, then the marriage vote is at heart a gender issue, not a sexual rights issue.

So does Australia really want to de-gender marriage?

Nikki Savva (writing for The Australian) derided Lyle Shelton for supporting the right of a cake baker to refuse to bake a special cake for a gay wedding, while allowing that a taxi driver should not be permitted to discriminate:

“Now, according to the Australian Christian Lobby’s Lyle Shelton, after it was prised out of him by Laura Jayes on Sky, it should be legal for non-religious entities (excluding, curiously, taxis) to discriminate against gay men and women planning marriage. …. Sorry, but this is ­seriously warped.”

No-one is suggesting that a shop owner should have the right to refuse to sell cakes to gay people. Where bakers have gotten into trouble (such as in Ireland and the US), the issue has not been about refusing to serve gay people in general, but about saying ‘no’ to designing a celebratory themed cake for a wedding. In all the publicized cases the bakers made clear that they had been happily serving gay people for years. The issue here is that baking a specially designed cake for a wedding involves an act of creativity. This is what distinguishes the taxi driver scenario from the wedding cake scenario. It seems to be about whether people can be coerced to invest their creativity to celebrate a cause, which they can’t, in good conscience, celebrate, even for the sake of earning a buck.

How might anti-discrimination laws capture such a distinction? I don’t know the answer to that one!

3. Implications for the future of the Family?

(I completely rewrote this section considerably after thinking about it more.)

One of the issues I’ve been pondering a lot is the state of the family. What makes for a healthy family culture across a community or nation? What impact does change in family structures have on outcomes for children? For their education? Their economic future? Their vulnerability to abuses of various kinds? Their life expectancy? Their emotional and physical health?

These things are not givens. Families vary greatly from nation to nation, and from community to community. And they change over time. In Iceland around 70% of children are not born to married parents. In Australia the figure is 30%. What difference does this make?

Around the world there have been many changes underway which affect marriages and families. In 1970 two thirds of adult African-Americans were married. By 2004 only a third were married, but the African-American birth rate did not decline. Across Western nations the percentage of children born out of wedlock has risen markedly over the past 50 years. What difference do such differences and changes make to outcomes for children?

In relation to de-gendering marriage, I’m not so troubled about the validation of a few thousand Australian same-sex couple’s relationships. What concerns me more is the longer-term impact of reforming our understanding of marriage upon the health of the family. Degendering the family seems like another step moving us away from the idea of a ‘standard’ family. Will this trend be helpful in the long term?

There is ideological pressure in our culture to embrace diversity on the assumption that it is always good. There is pressure not only to accept diversity, but to admire and celebrate it, in whatever form it takes. The current trend towards the de-standardizing of family structures is a slow, long-term, and deep process of which the de-gendering of marriage is but one stage. In the name of embracing diversity many welcome this trend, finding the growing diversity of family structures to be something to celebrate. But is it?

I’m not asking about whether a particular individual family of whatever structure is admirable and good. There are many parents doing a fantastic job in all kinds of different family arrangements. I’m asking what will be the longer-term structural implications for radically reforming the family. And what contribution will de-gendering marriage make to this process?