When Speaking on Sensitive Topics 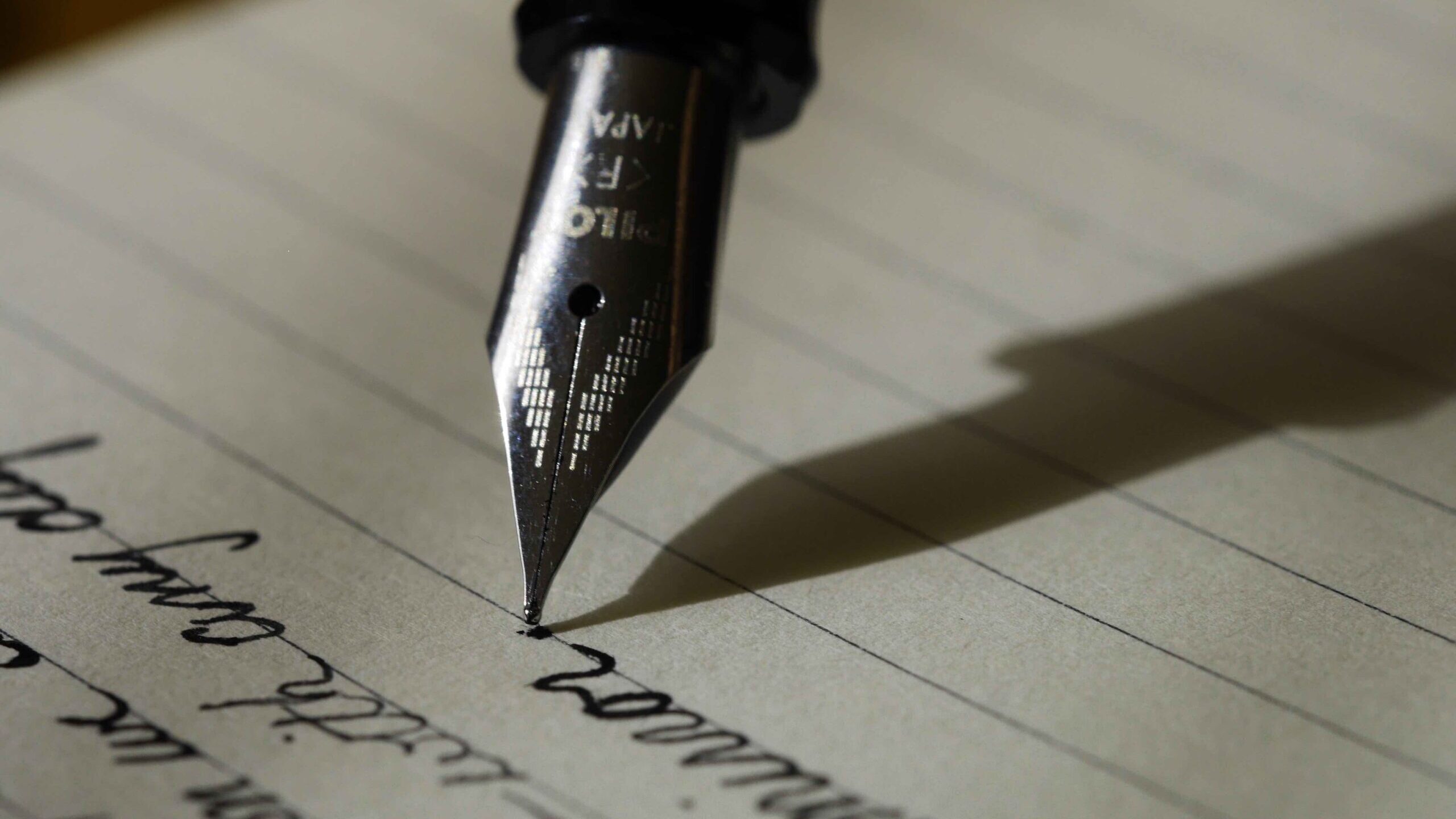 This blog post is about how to speak reasonably about sensitive topics, and specifically ones which can give rise to charges of vilification.

In ideal world, speech would be free, and everyone would use their freedom responsibly.  But human nature being what it is, speech is never completely free, and human beings often act up in bad ways.

How then can we talk about difficult and reactive topics, such as destructive forms of religion, or the negative attributes of particular classes of people such as nations, cultures, races or tribes?

One of the challenges to freedom of speech in the west today is the emergence of so-called hate-speech laws, also known as (racial or religious) vilification laws.  These laws are built upon the concept of incitement.  They attempt to make illegal certain forms of speech which could incite or provoke others to have bad feelings towards particular groups of people.  An example in Victoria, Australia, is the oddly-named Racial and Religious Tolerance Act, which aims to ban conduct that incites ‘hatred’, ‘serious contempt’, ‘revulsion’ or ‘severe ridicule’ against classes of people on the basis of their religion or race.

One problem with the concept of anti-incitement laws is that some realities about human beings’ attributes really are beyond the pale, and deserve robust critique precisely because they should incite strong negative emotions.  A bad effect of anti-incitement laws is that they can make a person who speaks about such things responsible for the negative emotions which could and even should arise from their subject material.  For example if I accurately describe the actions of communists under Pol Pot, including their genocidal slaughter of the Khmer population, this should incite feelings of revulsion towards the Khmer Rouge.  Irrespective of whether that is a good thing, it would still be incitement.  Usually anti-incitement laws provide a way around this.  The Victorian law includes escape clauses known as ‘exceptions’ which mean that under specific circumstances, a person will not be held accountable for their incitement.  These escape clauses involve acting ‘reasonably and in good faith’ for a specific purpose, such as an academic or scientific purpose, giving comment on something in the public interest, or creating a work of art.

Another problem with anti-incitement laws is that truth is not a defense in the way it is for anti-defamation laws.  You cannot defame someone by speaking the truth about them.  But you can incite hatred, contempt etc against a group by speaking the truth about them, if the truth itself is unpleasant.  So a problem with anti-incitement laws is that they can make speaking unpalatable truths illegal.  That can be a big problem.  There is however usually a partial protection for truth tellers, in that getting your facts right can help demonstrate that you have acted ‘reasonably and in good faith’.

I’m no fan of anti-incitement laws, whatever name they go by (whether ‘hate crime’ laws, ‘anti-vilification laws’ or ‘defamation of religion’ laws). For one thing they can inflame tensions between groups by inciting complaints and court cases.  These are inciteful laws which can easily provoke racial and religious tensions.

But my purpose here is not to complain about anti-incitement laws.  The purpose of this post is to  suggest a few principles which speakers and writers might be wise to follow when dealing with sensitive topics.  These principles, if followed, may help to provide some protection against complaints of incitement.

Essentially these are tips for acting reasonably and in good faith, or to put it another way, for cooperative communication.

(Please note that I am not a lawyer, but a cleric and a linguist, and I offer no guarantees about the effectiveness of these principles!)

Much of the above points are expressions of Grice’s Maxims of communication and the cooperative principle. It’s all about being a responsible, cooperative communicator.  And Mark Durie’s fifth maxim of anti-incitement communication is that the more sensitive and inflammatory a topic is, the more careful and ‘cooperative’ you need to be in addressing it.

Finally, one must acknowledge that there are many complications surrounding this subject.  One is that victims of abuse have rights.  One of their rights is to have strong feelings about their experiences of abuse.  Demanding that they be dispassionate about being raped, tortured, killed etc can be inhumane.  The advice given above is designed for the careful communicator.  But the testimony of first-hand witnesses can rarely afford such luxuries.  When victims are speaking, the audience has responsibilities too.  And one of these responsibilities is to allow that the testimony of victims is often not orderly, dispassionate, well-sourced, verifiable, to the point, bleached of stereotypes etc.  A listener has a duty of compassion to listen carefully to the testimony of victims.

Of course there are those whose sense of victimhood is out of all proportion to reality, and their testimony can demand that their audiences make the most unjustified allowances to uncooperative and unreasonable communications – let the reader beware.